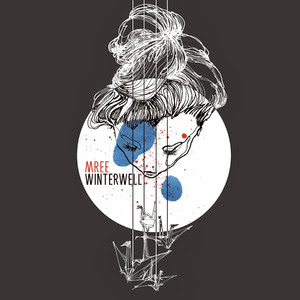 I'm back after another long absence! Another Monday means more music! I hope to post an update on what's going on in my life later this week, but with my usual impeccable timing (block class week) we'll see how it goes.

Since the summer, there have been a slew of new albums released, and many of them far too good to give a mere shout out. So the next few Mondays I will be dedicating full reviews to some of these new releases. The first of which is August 6th's Winterwell by young indie vocalist Marie Hsiao (stage name "Mree").

Mree is a true indie artist, having self produced all her music including recording her first album Grow and filmed her own music videos (on her iphone) and financed her own tours. Like so many other artists today, her career began on the wonderful world of youtube. She began releasing covers of her favourite artists, even attracting the attention of Justin Vernon of Bon Iver when she covered Blood by the Middle East. Since then Mree has developed and tweaked her own unique sound. I stumbled upon her music last Christmas. Grow-a much more delicate, acoustic album- was the perfect sound to come home to. I would walk into my dorm room from the bitter ravaging of winter, switch on Mree's ambient vocals, turn on the Christmas lights, and the fragrant oil burner, and pick up a book or let the music lull me to to sleep for a couple hours. 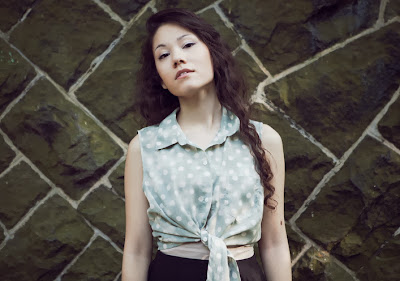 Sophomore album Winterwell is a much more developed sound than its predecessor. Today it is difficult to categorize the genre that Mree's music falls into. Winterwell falls somewhere between Enya and Bon Iver. Usually when it comes to music I tend to seek out lyrically strong music such as the philosophically charged Jack Johnson, the poetry of Mumford and Sons, The Lumineers or Gabrielle Aplin, or the folksy  musings of The Last Bison. However there is something to be said for artists who focus more on creating an atmosphere rather than shape their music around a clever phrase or thought. Artists like Bon Iver, Sigur Ros and Jonsi purposefully keep their lyrics vague or unspecific in favour of creating a unique sound that plays on emotion and ambience. Mree is very much in line with this musical philosophy and it shows in Winterwell.

While her first album was a more folksy, acoustic sound showcasing Mree's silky, sweet voice, this album experiments with a more techno, electronic sound, that cleverly layers vocals over contrasting beats and rifts. The folk acoustics are still there, but are mixed with a much more realized and unique sound.

The album opens with the signature track Into the Well which carries more of an Enya-like atmosphere. It's new, it's exciting, and provides a strong opener to the album. It's followed by Night Owls, a light, easy listener using soft guitar strums and later incorporating a light, cozy horn. To See the Light and On Echo are more busy and fast paced, using more vocal layers, increasing tempo with electronic percussion and synthetic strings. Monster is my least favourite track, probably because it does little to showcase Mree's creativity, either musically or vocally. It's a playful sounding track, but in my opinion throws off the otherwise consistent sound. The Search is a pretty, thoughtful duet with Mark Beasley, In the Morning finds its identity with Mree's folk roots, using acoustic guitar and banjo. Mree's voice is often content to float above the music, but she reminds her audience of her vocal strength in this track. Break My Heart and Lift Me Up breeze through, leading to the gorgeously simple, piano ballad Winter. Instrumental A Song for the Stars follows and the album ends with Mree singing along with the strums of an electric guitar in Lullaby.

Overall I loved Winterwell. I was surprised by the difference between Mree's previous work and this new sound, but it was a risk that paid off. Mree shows a creativity and self awareness that's sometimes beyond more seasoned musicians. Winterwell leaves very little to be desired and I would recommend it to  any one in the mood for something a little different. 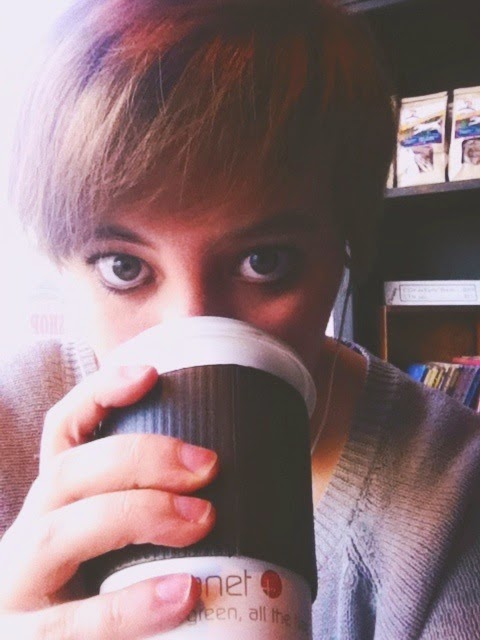